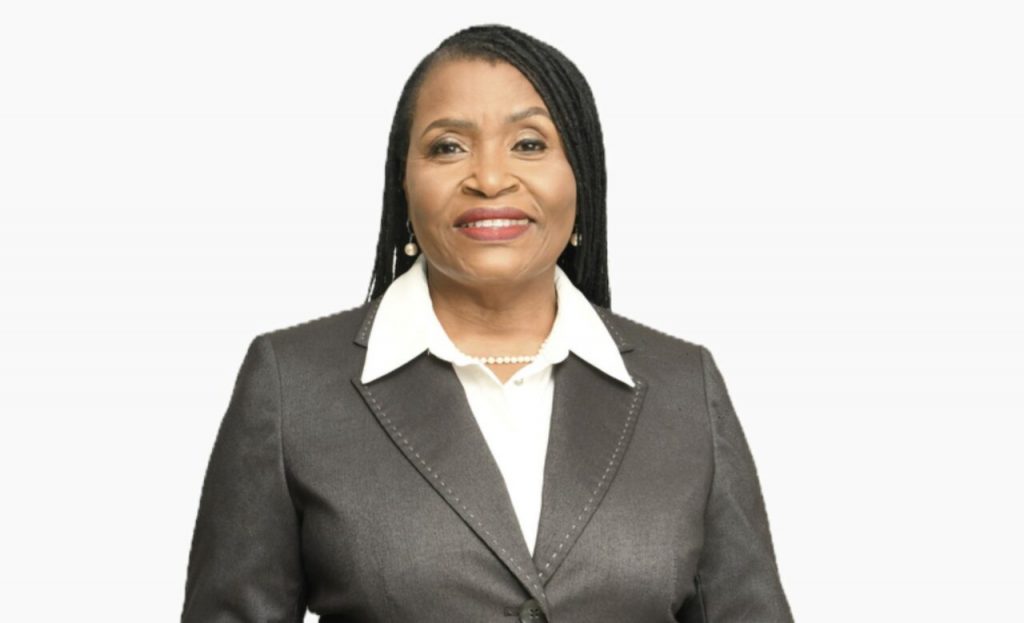 After decades of community service and government advocacy, nonprofit director Marleine Bastien is headed to County Hall to take the District 2 seat on the Miami-Dade Commission. She is the […] 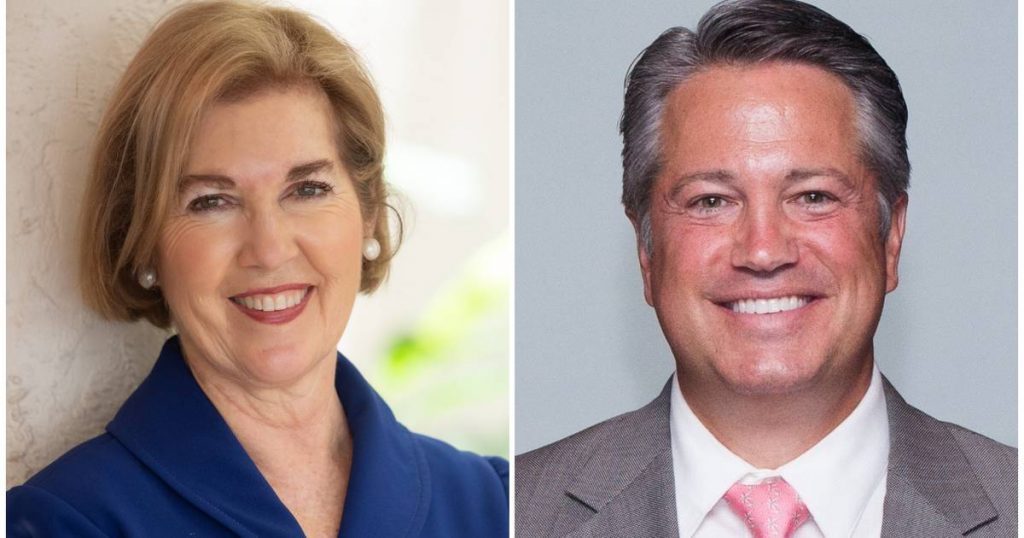 Both Republican Rep. Chip LaMarca and his Democratic challenger, Linda Thompson Gonzalez, are hitting new personal fundraising records, pulling in larger and larger hauls as the contest to represent coastal […] 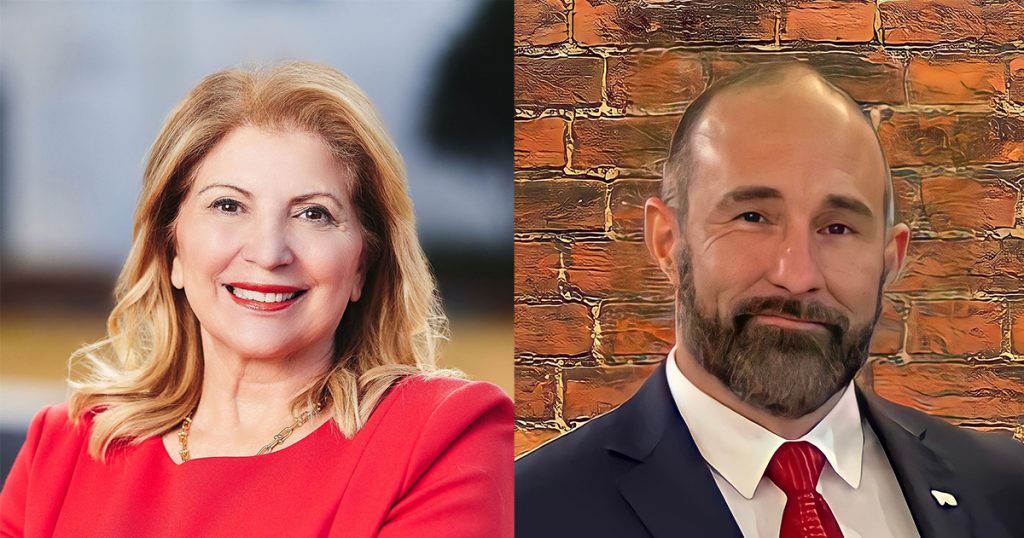 Sen. Janet Cruz is fighting to keep her seat in one of the most competitive legislative races in the state: the battle for Senate District 14. Her challenger: Republican veteran […]

Runoff for Miami-Dade Commission pits Haitian American leaders, former allies against each other 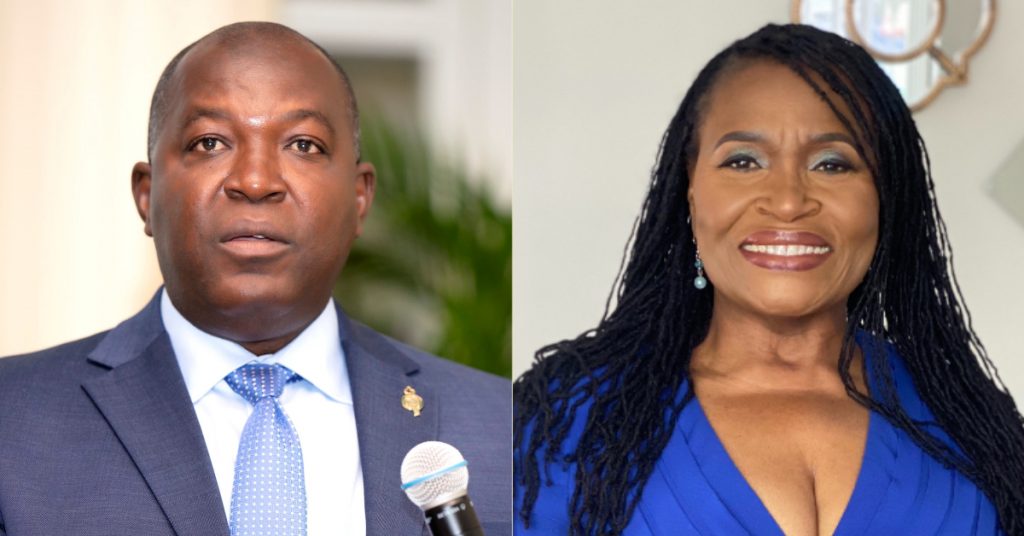 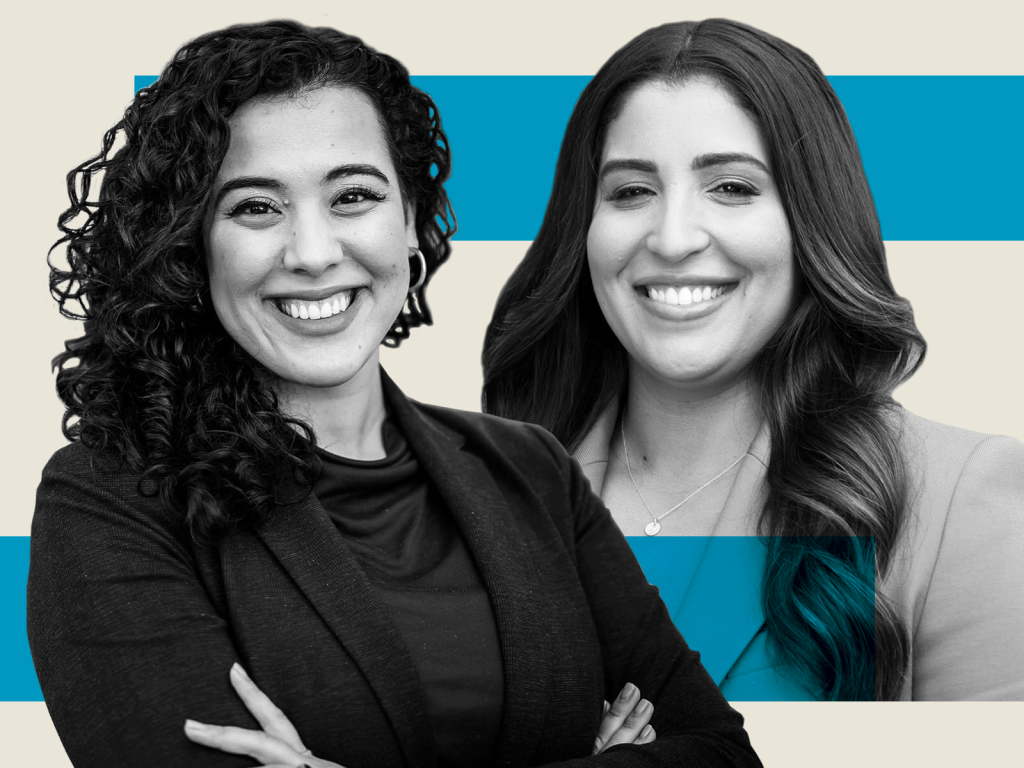 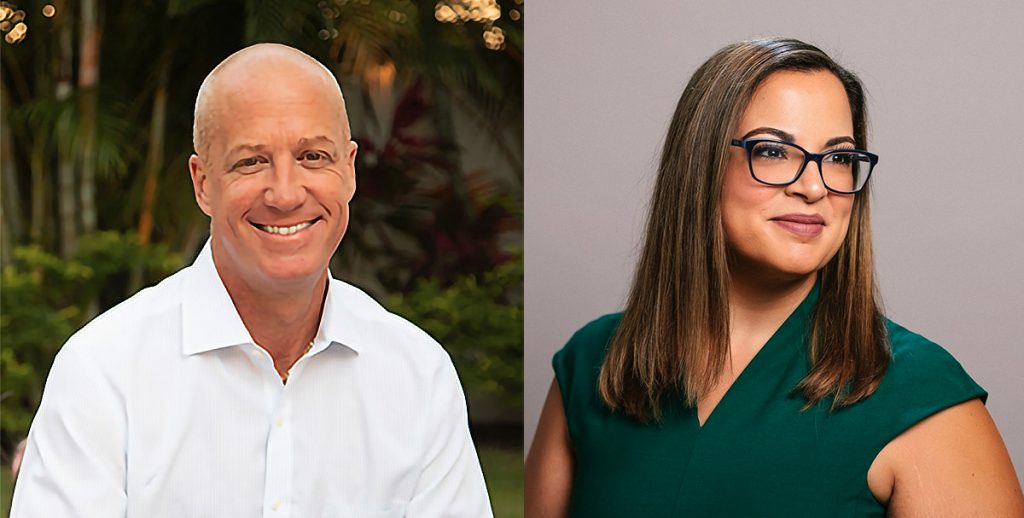 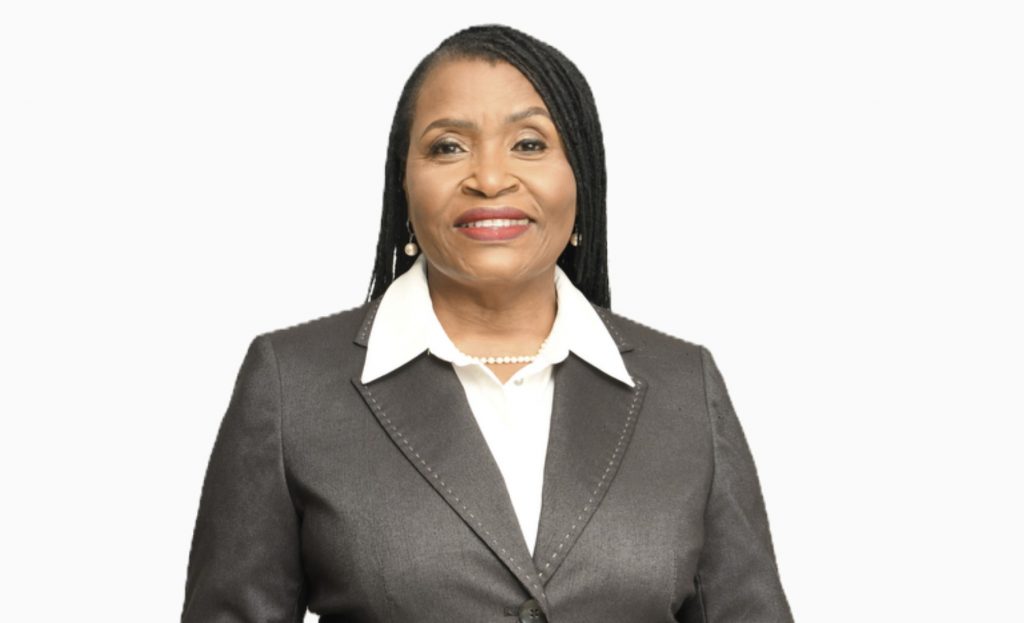 In her bid to represent District 2 on the Miami-Dade County Commission, Marleine Bastien is leaning on her more than four decades of nonprofit and social work. That, plus the good word […] The race for mayor is an exceptionally bitter one. It’s down to a run-off between Mayor John Dailey, who is up for re-election, and three-term Leon County Commissioner Kristin Dozier, […] 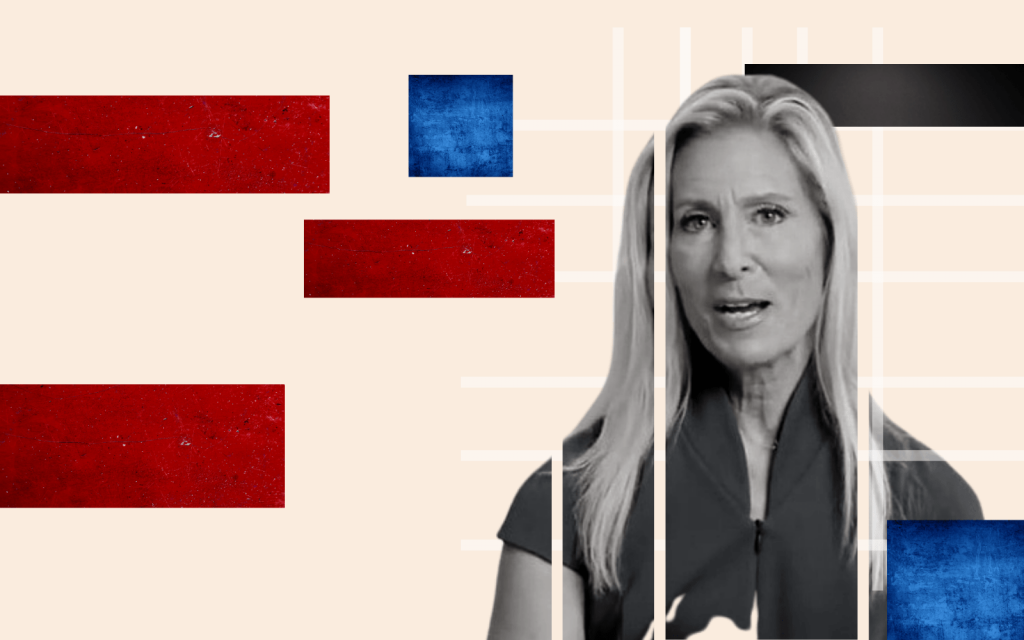 Ruth’s List Florida is endorsing Donna Deegan for Jacksonville Mayor, in the latest sign of Democratic momentum for the former newscaster. Deegan, one of three Democratic women in the nine-person […]