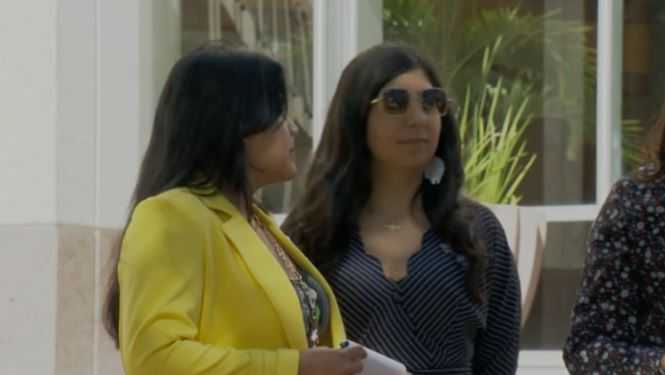 Charlie Crist’s running mate in the race for governor came to Orlando on Wednesday morning, promising that protecting abortion will be one of his first actions if he wins. Karla […] 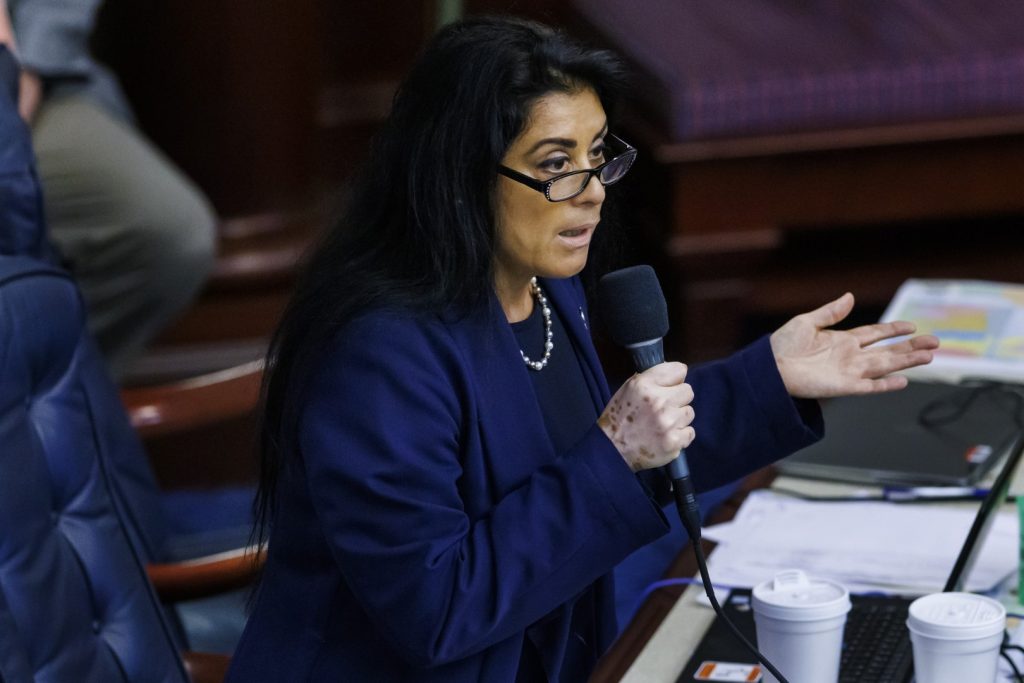 Freshman Rep. Daisy Morales is back in the running for House District 44. But this time, she’s eyeing a 2024 return. The Orlando Democrat lost her first re-election bid last […] 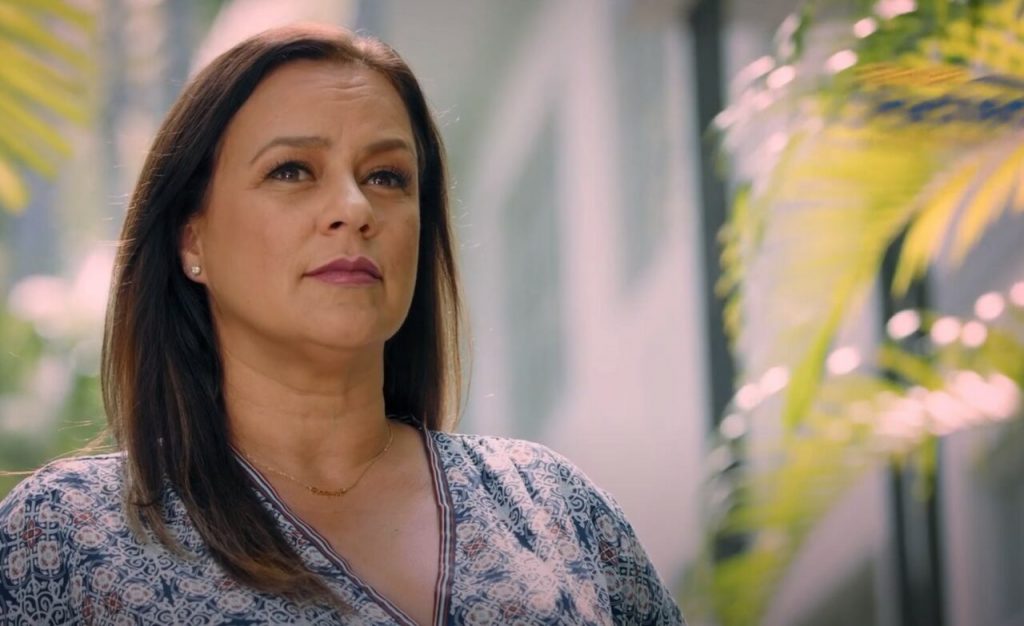 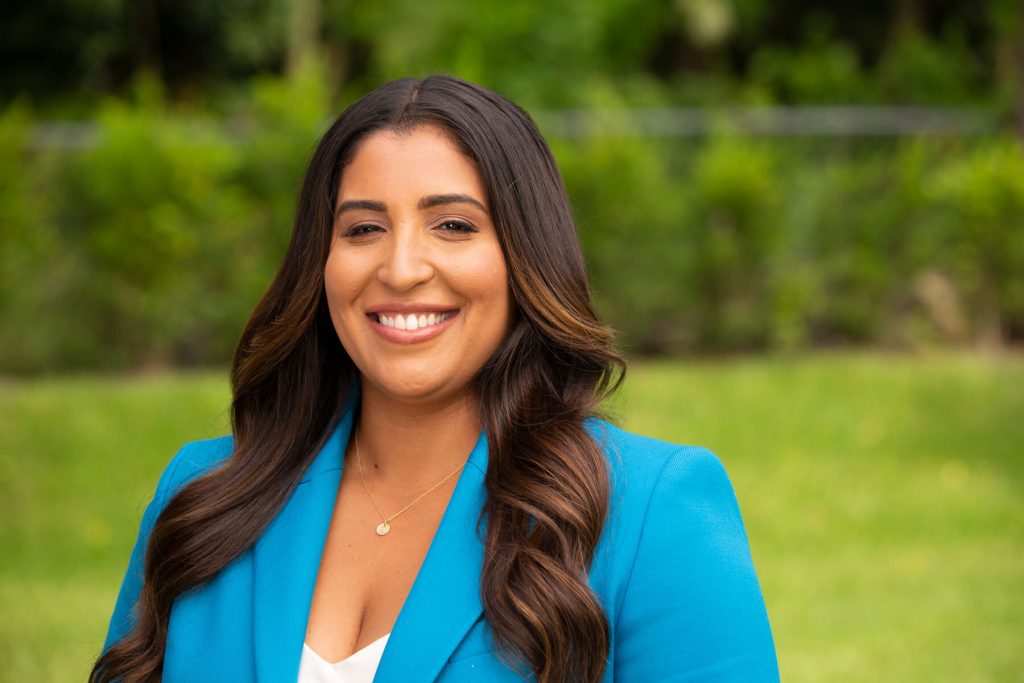 Democratic local business owner Janelle Perez’s campaign for Senate District 38 is debuting its first broadcast ads in English and Spanish depicting her as a “fighter,” or “luchadora,” determined to […] 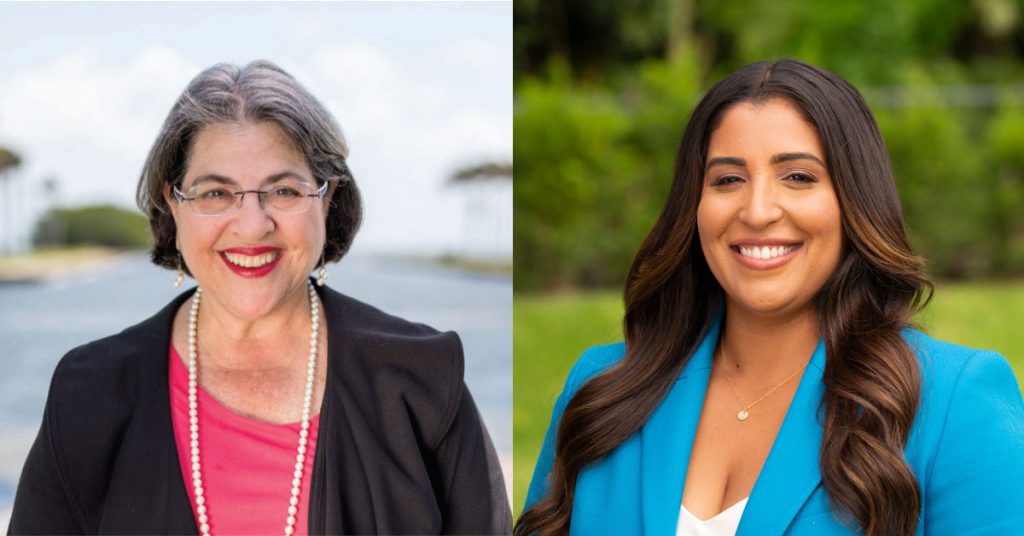 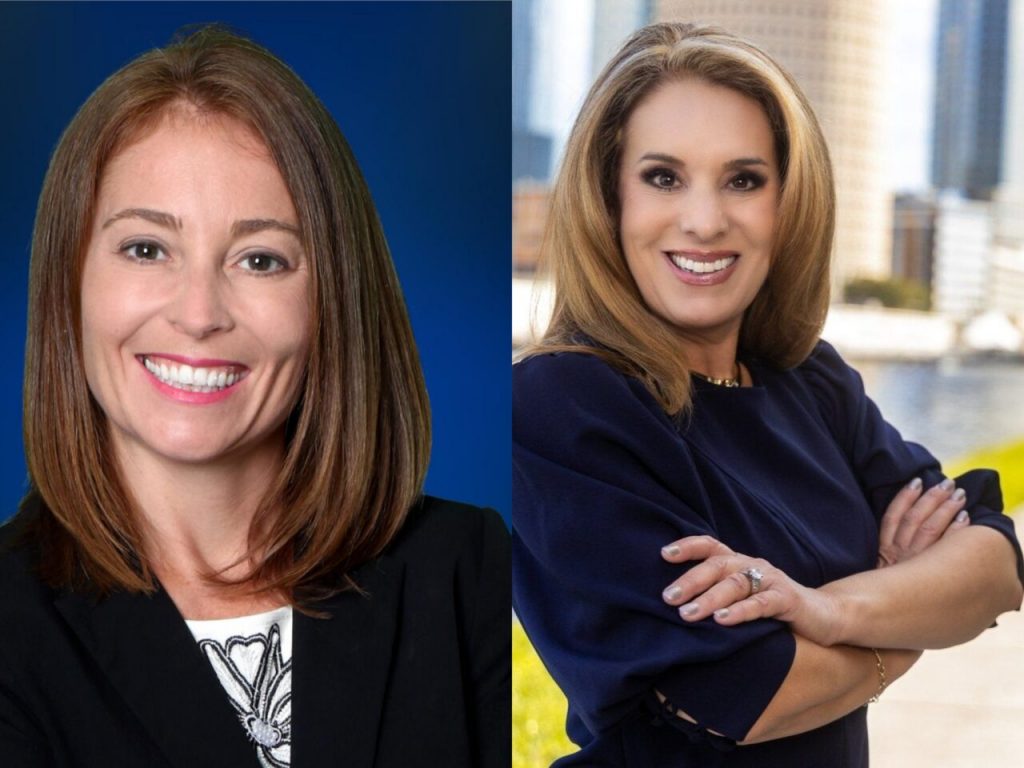 Democratic candidate Jen McDonald will enter the General Election cycle with a $120,000 cash on hand advantage against Republican opponent Karen Gonzalez Pittman as the pair compete for House District […] 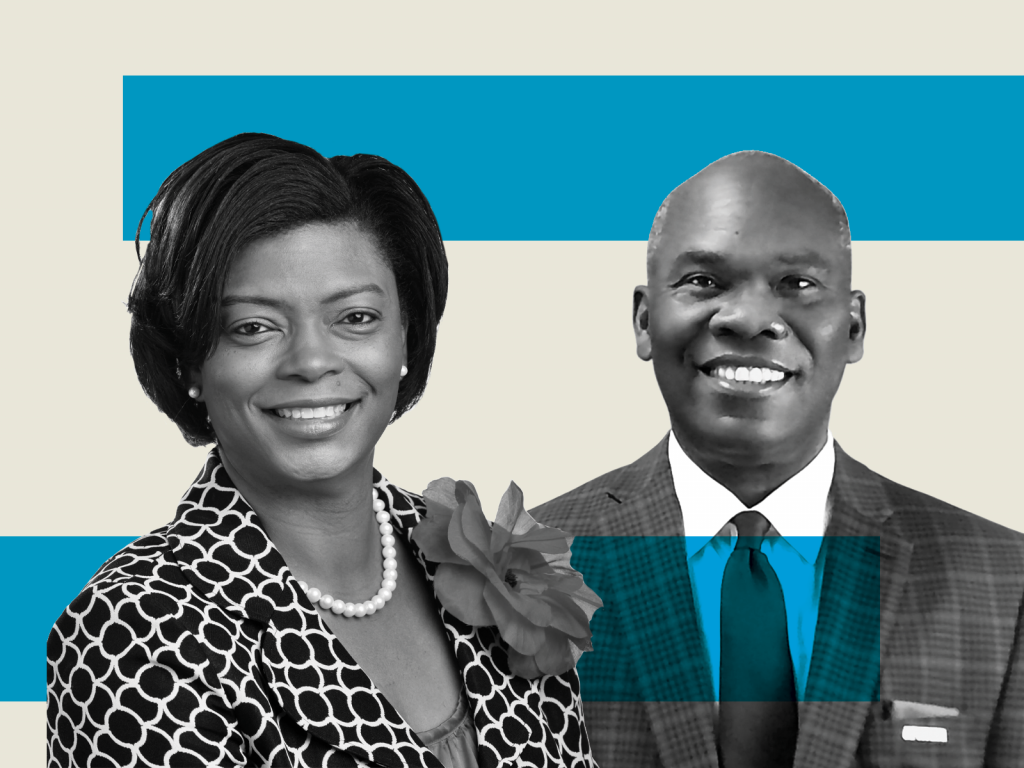 The bitter and brutal slugfest in Duval County’s Senate District 5 is over, and state Rep. Tracie Davis will likely prevail in the Democratic Primary to replace term-limited state Sen. […] 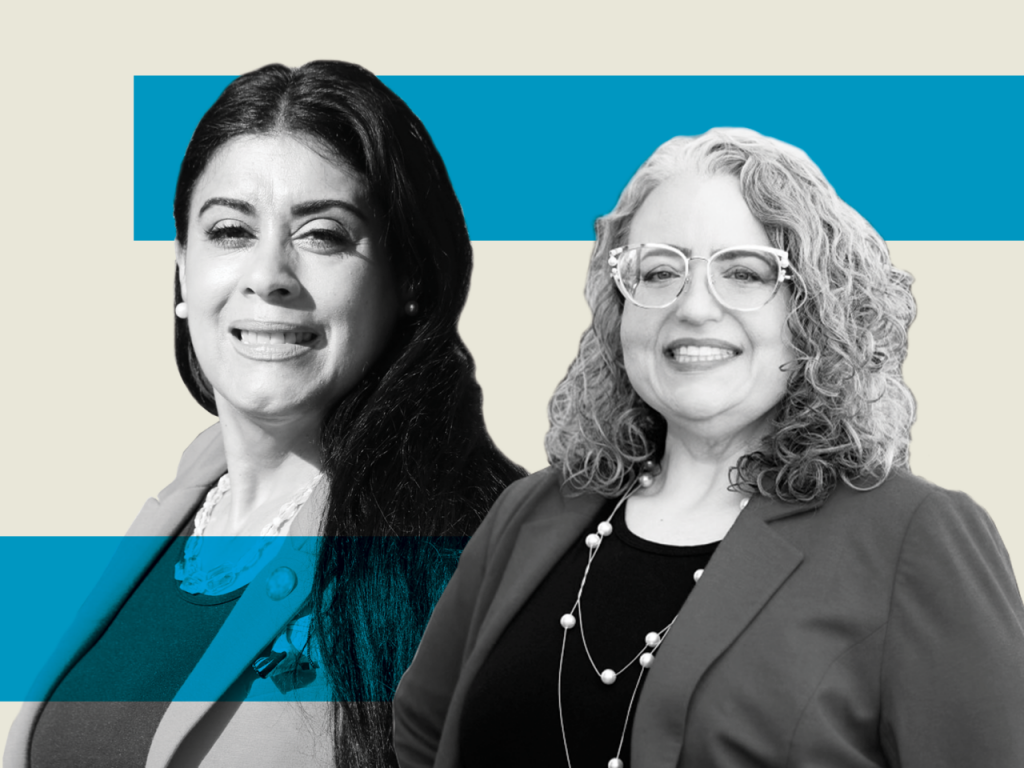 Democrat Rita Harris ousted a fellow Democrat, Rep. Daisy Morales, Tuesday in an open Primary Election battle that split the party. Harris won with 54% of the vote, compared with […] 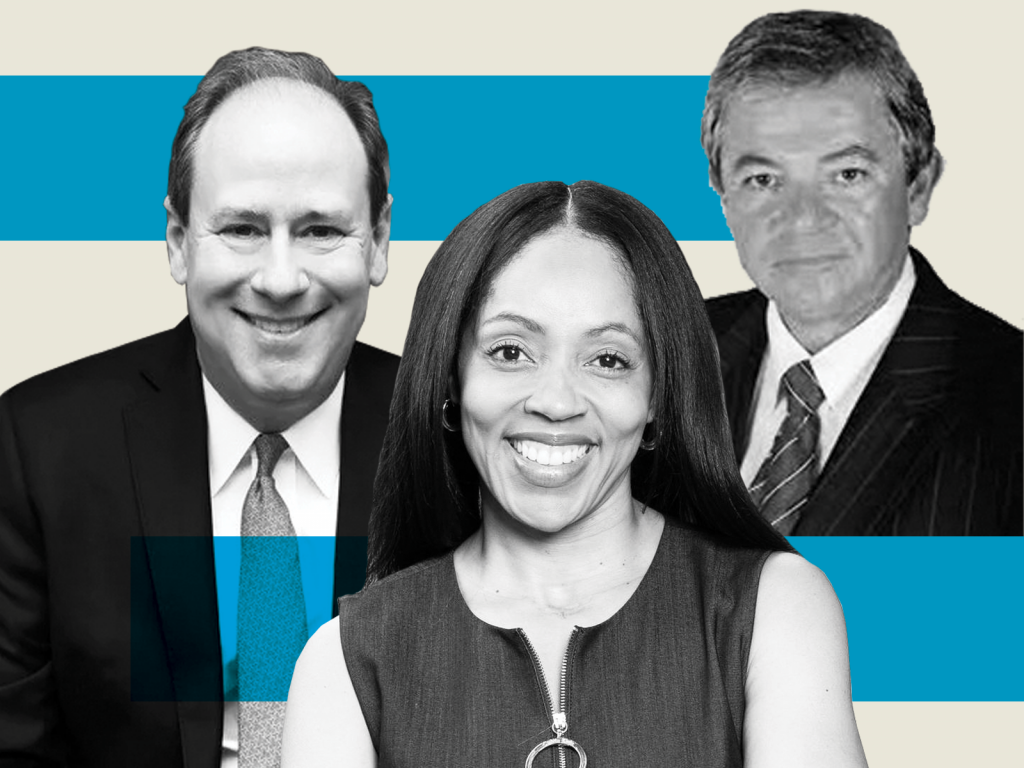 Democrats picked Orlando’s Aramis Ayala in a Primary for Attorney General that was below the radar almost until the end. Ayala has 45% of the vote according to early results, […] 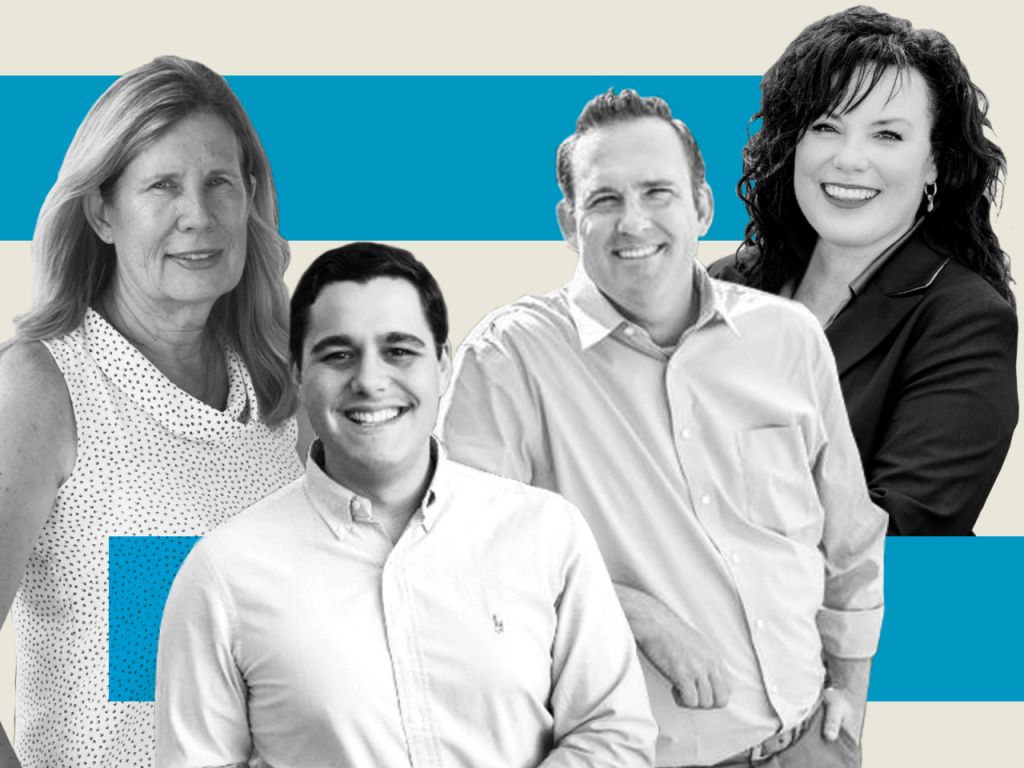 Businesswoman Katherine Waldron advanced by her closest competitor by 149 votes, or 1% of the 14,857 votes cast in a four-way Democratic Primary contest for an open seat representing inland […]