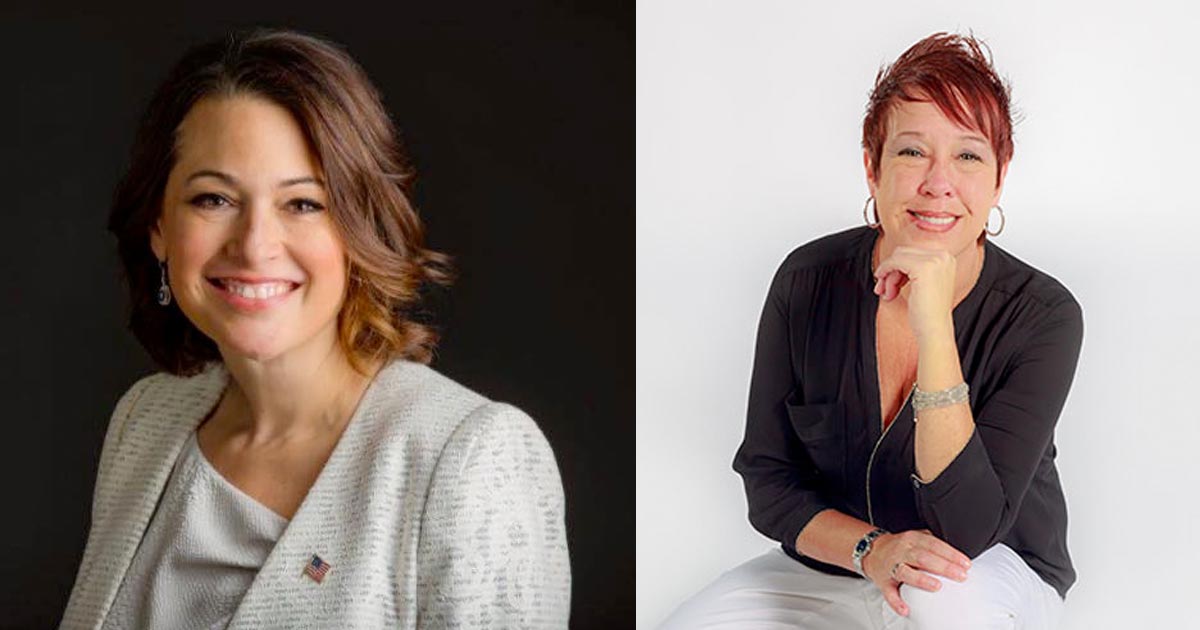 Tampa, FL.  — Ruth’s List Florida, the state’s only organization dedicated to electing Democratic, pro-choice women in Florida, today announced the endorsement of Darden Rice for Mayor of St. Petersburg and Sarah Malega for Lake Worth Beach City Commission. These two community leaders are running to ensure that all Floridians’ voices are heard, and to advance LGBTQ+ representation and equality at the local level.

“Ruth’s List Florida is proud to announce our endorsement of two extraordinary women candidates for local office,” said Lucy Sedgwick, CEO of Ruth’s List Florida. “Both Darden Rice and Sarah Malega have made significant contributions to their communities, and we are excited about the leadership they will bring as the next Mayor of St. Pete and City Commissioner of Lake Worth Beach respectively. They are true leaders who work tirelessly to champion the initiatives that make Florida livable for women and families, and we are thrilled to see them take this next step forward in public service.”

Both Rice and Malega have been trailblazing advocates within the LBGTQ+ community. Darden Rice was the first openly gay person to run for elected office in Pinellas County, where she has served on the City Council for two terms. She would only be the third LGBTQ+ woman to run a municipality in the state of Florida. Sarah Malega has been honored as one of South Florida Gay News’s “Out50 Palm Beach” for the impact she has made in her community as a local businesswoman.

Ruth’s List endorsed both women in prior elections: Darden Rice in her successful bids for St. Petersburg City Council in 2013 and 2017, and Sarah Malega for Lake Worth Beach City Commission in 2018.

“Having worked with Darden and Sarah on their previous races, we know the choice for voters could not be clearer,” said Sedgwick. “They bring real-world experience, passion, and much-needed diversity to the bench. We need more LGBTQ+ candidates like Darden and Sarah to serve as role models for the next generation of women political leaders.”