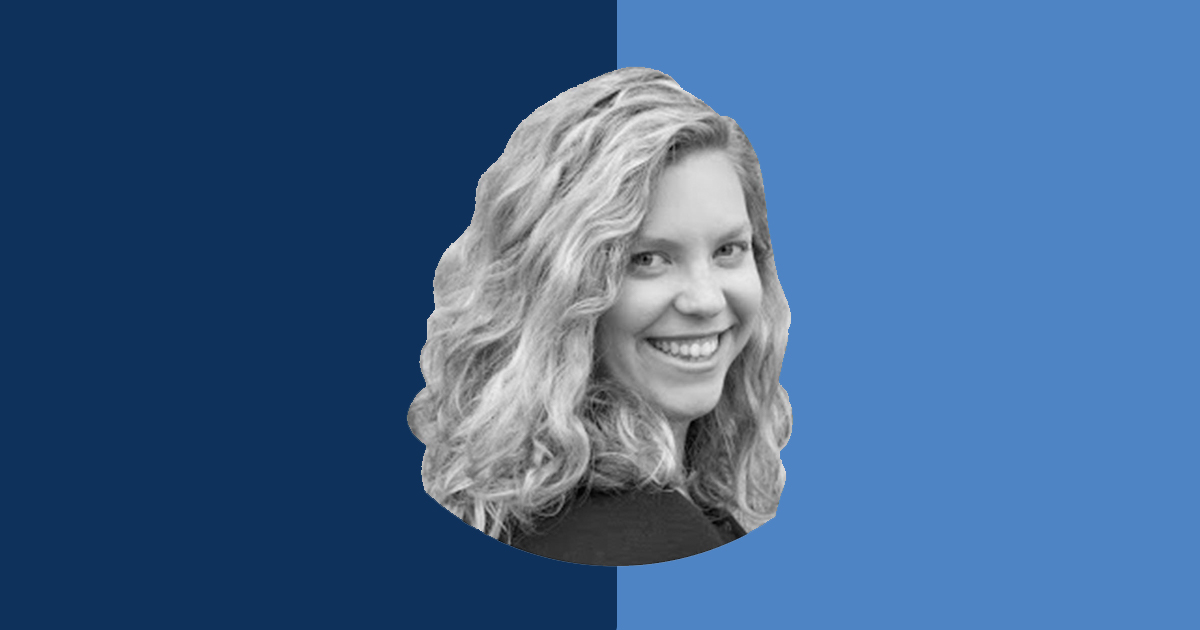 Ruth’s List Florida Welcomes New CEO, Leadership, With Eyes on 2022 and Beyond

Sedgwick has dedicated her career to building movements and training the next generation of Democratic leadership. In 2020, she led Colorado’s Abortion Access for All campaign, a state-wide coalition that defeated a high-profile initiative to ban abortion later in pregnancies. Through her work, Sedgwick has trained hundreds of organizers, campaign staff and candidates, including serving as National Training Director for Warren for President and Training Director for the Progressive Change Campaign Committee, where she taught progressive candidates at all levels to run and win campaigns.

In addition, attorney and activist Emma Collum, a Ruth’s List Board member and one of the founders of the National Women’s March on Washington, has been named as Board Chair. Collum, a former State House candidate and attorney widely honored for her activism, serves as Supervisor of the Broward Soil and Water Conservation Board. As Ruth’s List Chair, she follows State Senator Arthenia Joyner, a civil rights pioneer and political trailblazer.

Together, Sedgwick and Collum will lead the organization that has raised $5 million for candidates, trained 2,100 women and campaign staff and in 2020 helped 62 women across the state to victory.

“Ruth’s List is building the bench of the next generation of Florida leaders. Nothing is more urgent as we continue to build the infrastructure Florida needs to turn the state blue. I’m excited to lead a major organization in this fight,” Sedgwick said.

“We’re at a critical time in Florida’s democracy,” Collum said. “Now more than ever before, it is imperative that women hold positions in every level of government – and Ruth’s List is the organization to train, mentor and bring those women to victory. We have the plans in place to build a more equitable and representative Florida with women at the forefront of leadership. Let’s get building, our communities deserve nothing less.”

In addition, four noted Democratic leaders from across the state are joining the board of the organization. They are Natalia Duke, a climate activist and Women’s March leader, Shenika “Nik” Harris, an attorney and LGBTQ consumer advocate for the Florida Department of Agriculture and Consumer Services, Lindsay Pollard, a partner in the fundraising consultancy Diverse Strategy Group, and Felice Schulaner, a former human resources executive and nonprofit leader. Meanwhile, Interim CEO Barbara Zdraveckywill rejoin the organization’s board.