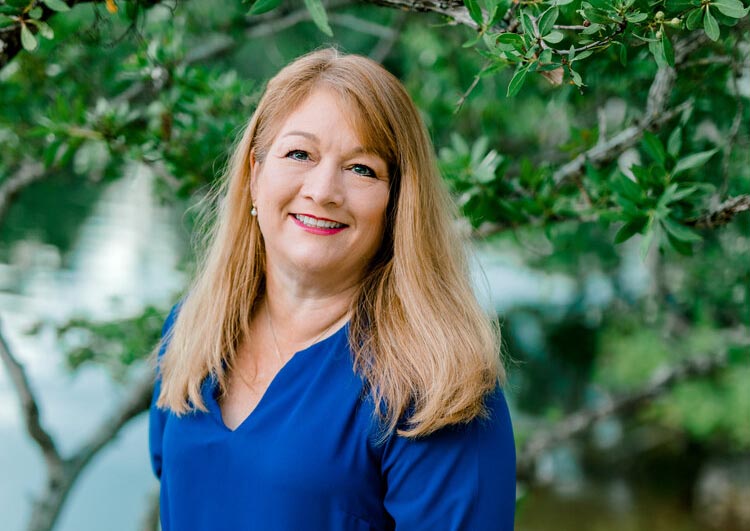 Tellam, an attorney who carried the endorsement of Mayor Karyn Cunningham and other community leaders, captured about 66% of the vote with all precincts reporting Tuesday night. About 5,000 voters participated in the runoff, which was held after none of the three candidates received more than 50% of the vote on Nov. 3. Tellam led her opponent by about 1,600 votes.